Guitar Droid - How to use it

Guitar Droid can be played in Guitar mode, Scales mode and Chords mode. 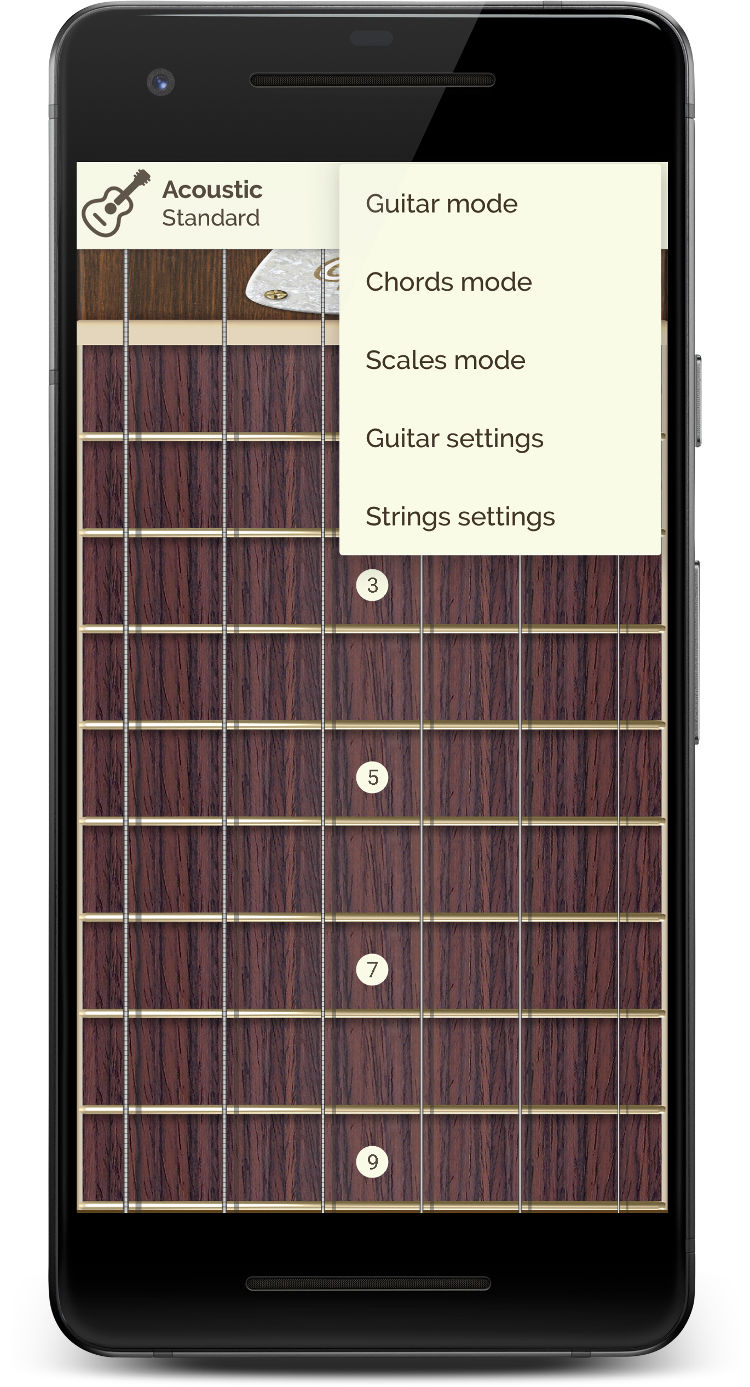 From the drop-down menu at the top you can choose between the three main uses of Guitar Droid:

Guitar Droid uses the zero fret, graphically represented by the head of the guitar, and it also sounds when pressed like the open string on a real guitar, without pressing any fret.
When using capo, the capo itself is acting as the zero fret.

This is the standard way of playing guitar. It can be used in two ways:

Touch the fingerboard to play the guitar. You can play melodies, chords, glissandos, etc. as you would on a real guitar. Also, the string will move.

In this mode you select the notes (one note per string) on the fingerboard and at the bottom you can strum, arpeggiate or press the strings. They will move according to the distance to the selected fret.

If you selected note info from Guitar Settings, you will see the name of the note in both modes. 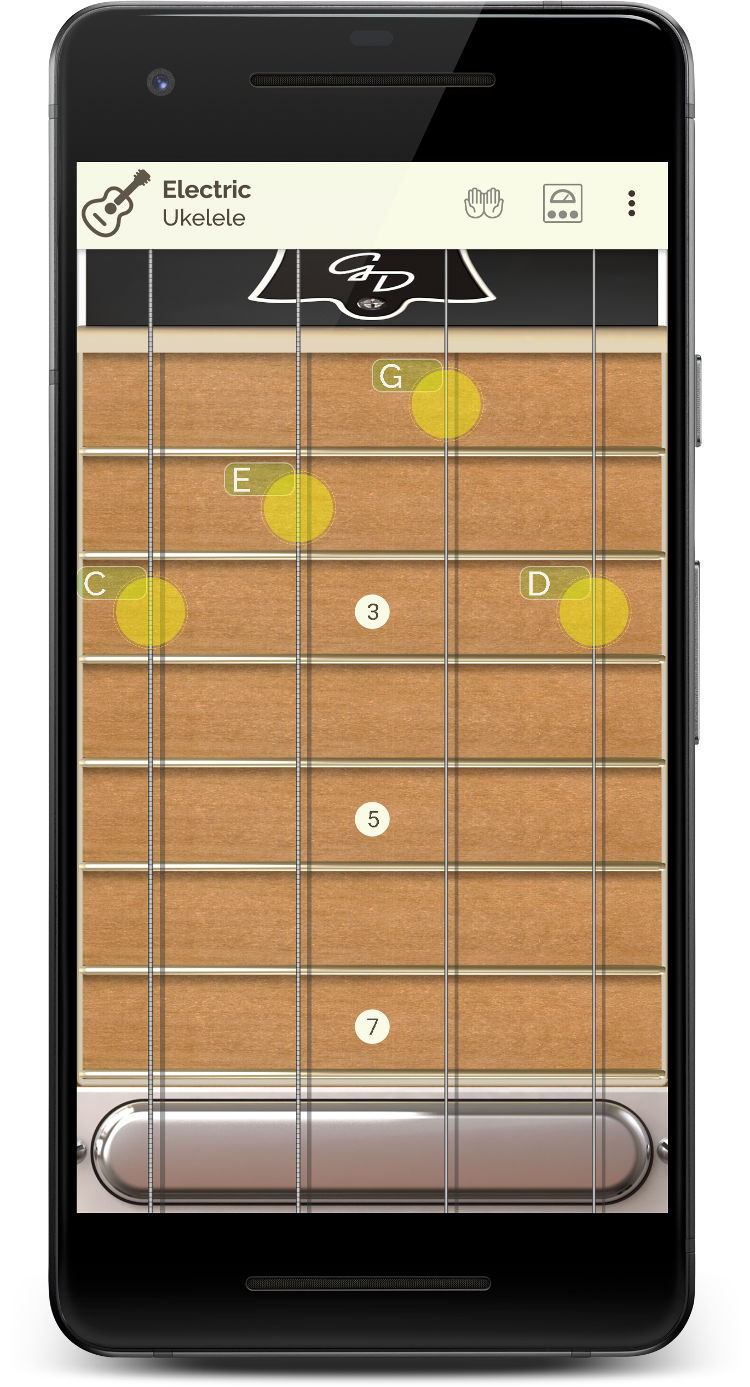 and select the note and the scale mode. Notes in the scale are divided into two types: 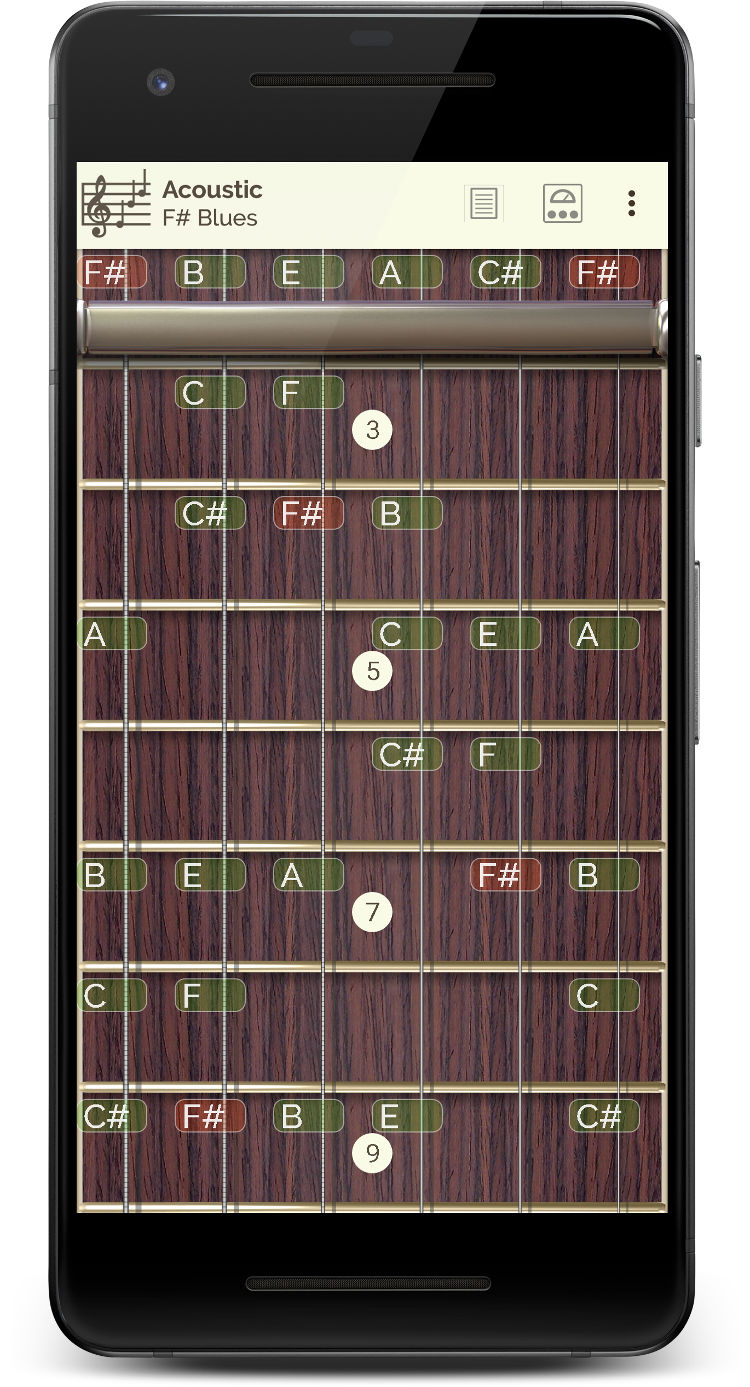 Touch the selected frets to play the scale.

A scale is a group of musical notes collected in ascending and descending order, relating to a root note and a mode. The scales are classified according to the intervals between the notes they contain.

Guitar Droid shows you the 18 most common chord types in any style of music (classical, rock, jazz, etc). Availables for right and left handed.
From the Chords screen touch the icon

and select the note and the chord mode. The notes in the chord are distinguished by the following colors: 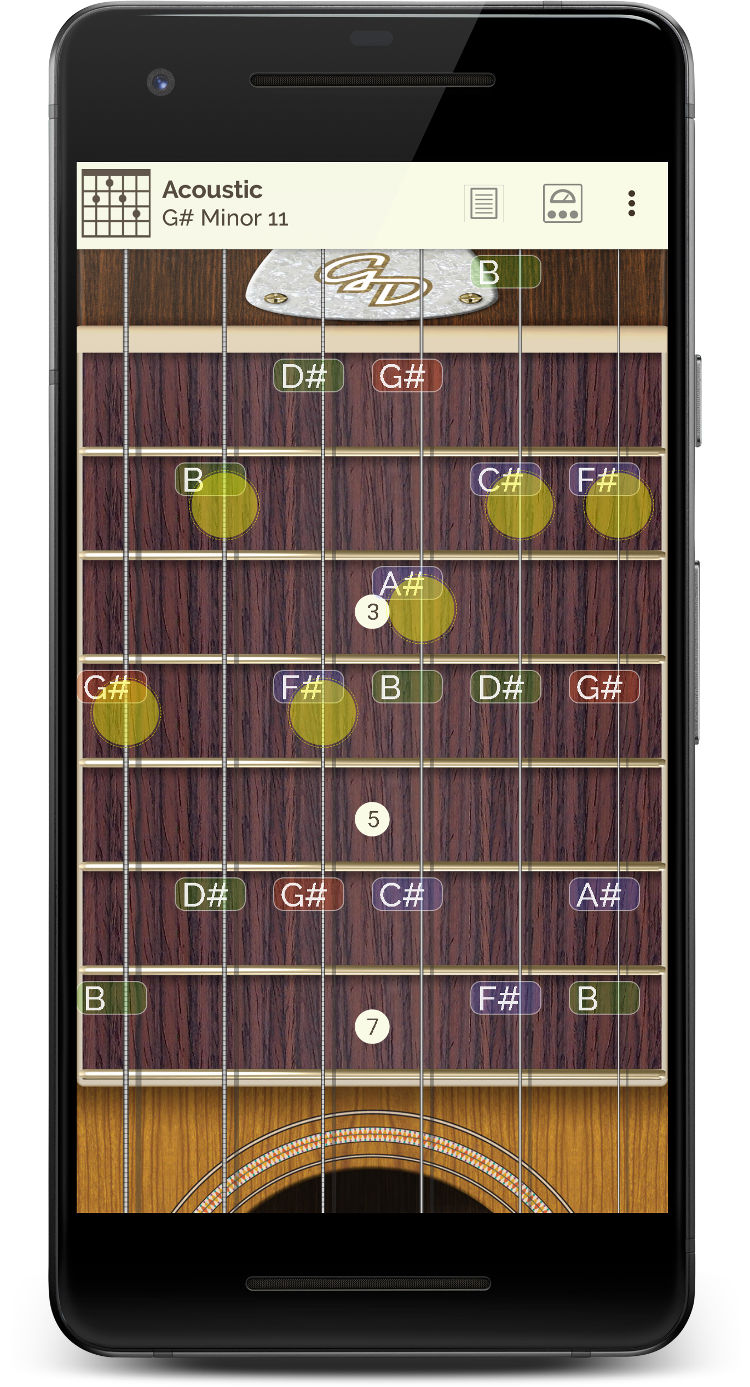 Sliding, strumming, arpeggiating or pressing at the bottom of the screen you can hear the chord.

An chord is formed with at least one red note -base- and two green notes of different name -thirds and fifths.
In altered -extended- chords, search positions -inversions- with the blue notes present in the thinner strings -the more acute.
Try with different combinations all along the fingerboard. 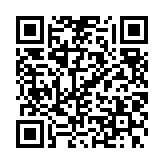 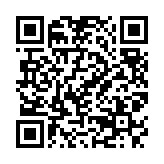